The Liberty Institute promotes diversity of thought and intellectual literacy through the free and open discourse of American ideals, including civil, economic, and religious freedom.

About the Liberty Institute

Functioning as a resource to students, faculty, and community members dedicated to the expansion of liberty in Kern County and America, the Liberty Institute hosts a variety of activities, including but not limited to guest speakers, debates, colloquia, seminars, conferences, book clubs, brownbag discussions, film screenings, and student awards.

Dedicated to preserving American freedom, the Liberty Institute serves as a forum for free speech and thought at Bakersfield College. The Institute emphasizes American ideals and their broader Western traditions central to our historical values as a democratic republic, with emphasis on our nation’s foundational philosophies of meritocracy, individual agency, civic virtue, liberty of conscience, and free markets. These ideologies underpin the American Experiment, long serving as the nation’s primary bulwark against the political and ideological tyranny of both individuals and of the masses. As an advocate for intellectual literacy and diversity, the Liberty Institute reaffirms civil, religious, and economic freedom upon which the academe and the nation must stand or fall. Through intellectual exploration and reason, the Institute works to preserve each of the above virtues as necessary for a free people and to advance the cause of liberty in America. 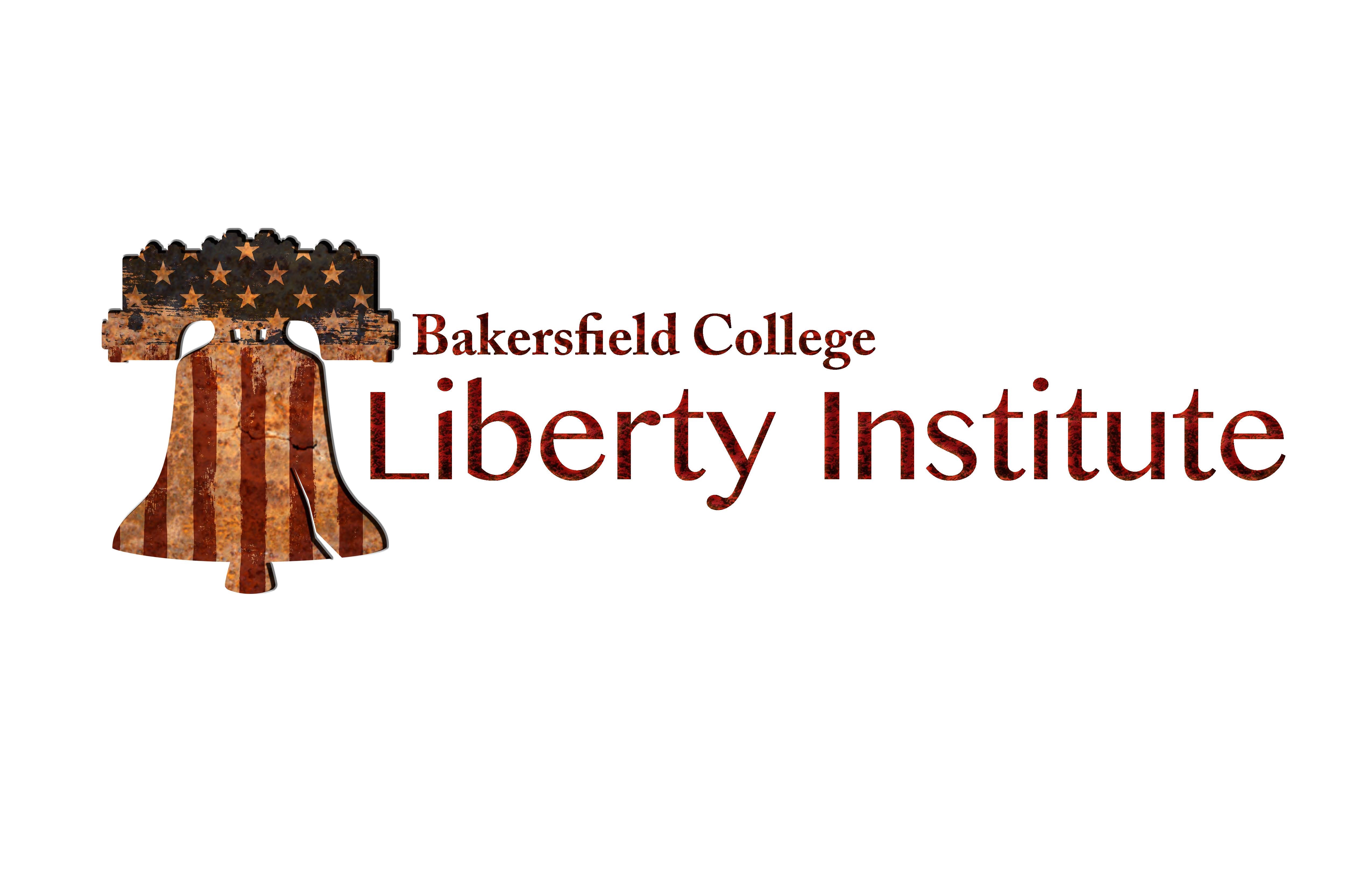 On the nature of tyranny

“Of all tyrannies, a tyranny sincerely exercised for the good of its victims may be the most oppressive. It would be better to live under robber barons than under omnipotent moral busybodies. The robber baron's cruelty may sometimes sleep, his cupidity may at some point be satiated; but those who torment us for our own good will torment us without end for they do so with the approval of their own conscience.”
--C.S. Lewis, God in the Doc (1948)

On diversity in government

“The diversity in the faculties of men, from which the rights of property originate, is not less an insuperable obstacle to an uniformity of interests. The protection of these faculties, is the first object of government. From the protection of different and unequal faculties of acquiring property, the possession of different degrees and kinds of property immediately results”
—James Madison, The Federalist, #10

“Nothing is more wonderful than the art of being free, but nothing is harder to learn how to use than freedom.”
--Alexis de Tocqueville, Democracy in America (1835)