This guide will help you find the resources you need for the Umoja ASTEP learning community at Bakersfield College.

Ideas include rape against women; sexual harassment against women; hate crimes against gay, trans, or lesbians; police targeting men; police brutality of men; mass incarceration of men or women. Choose one and explain why it’s the worst. You could argue that it’s the worst because of who is targeted, how it was carried out, the number of people affected, the long-term effects, the amount of violence used, the amount of suffering inflicted, how many died, or another reason.

Use statistics and data as well as anecdotes.  A .gov or reference book is a good source of data. Explore the ramifications.  Convince your reader that the crime was the worst."

Five sources are required. One can be from your anthology reader for ENGL B1A.

Databases are searchable collections of reliable, vetted resources, like magazines, academic journals, newspapers, and encyclopedias. We pay for access to these resources through subscriptions--like Netflix, but for articles!

The databases listed below are the best databases for your class.

When you click on the OneSearch button, it will take you to a Search Anything search bar.  When you start typing your search, you will see some drop-down options for the kind of search you want to do. Choose the third option, BC Library Books & eBooks, if you'd like to focus your search on books.

For the best results, sign in with your BC ID at the top right corner.

For a more specific search, click on one of the following links to find searches on those topics.

For more directed searches, see the links below. 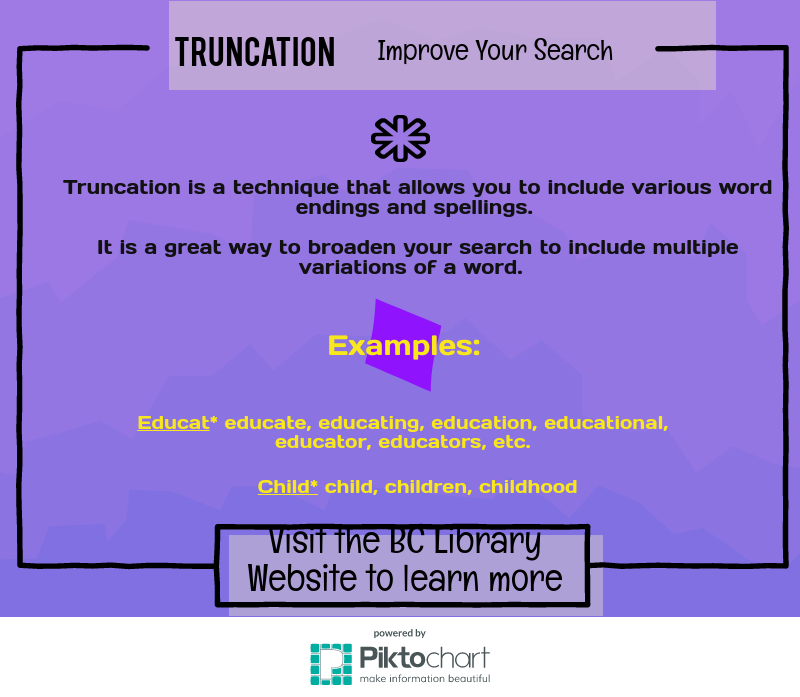